It’s Not Your Fault: Why You’re in an Emotionally Abusive Relationship

by Zeynep Sen
2361
If you’re in an abusive relationship, there’s one thing you absolutely need to understand: It’s not your fault. Here’s why. 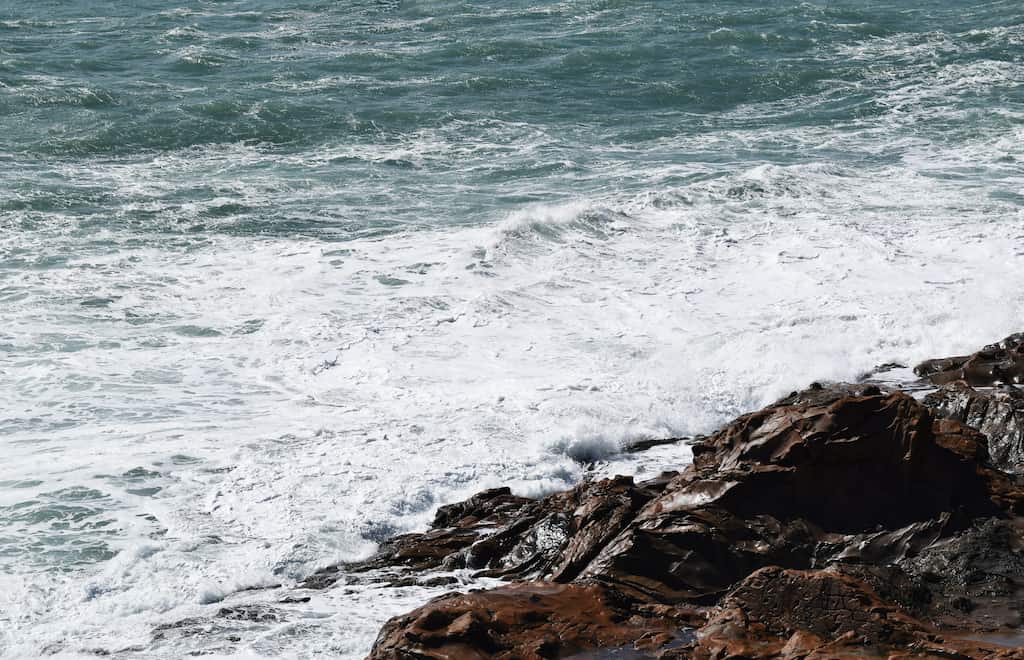 I was in an emotionally abusive relationship. It took me two years to get out. By the time I did, I was a shell of who I used to be. I had cut off all contact with my family and friends. I was convinced I was the ugliest and most useless person on the planet. I thought I was so useless that I couldn’t even boil pasta right.

Why didn’t I leave?

One of the most common questions I get when I share my experience with others is “Why didn’t you just leave”? Well, as you can guess, it’s not that simple, mostly because as the victim, you most likely don’t even realize it’s abusive until it’s too far gone. An emotionally abusive relationship isn’t something where there’s just a barrage of insults, all at once. If it was, I and other victims like me would probably be prompted to not even continue the relationship. In an emotionally abusive relationship, it first starts off well, and then over time, little by little, the subtle insults, manipulative remarks, and passive aggressive comments begin to increase more and more.  Essentially, your “partner” chips away at you – your self-confidence, your sense of self – bit by bit, without you even realizing it. They will use insults and criticisms disguised as compliments.They will be be careful in choosing the words they use to criticize you.

The word my partner used for me was “ditzy”. It sounds like a cute, non-threatening word. But when it’s hammered into you it begins to chip away. “You’re so ditzy, you burned the pasta.” “You’re so ditzy, you don’t even know where you’re going.” On and on, for days and months on end, until you become convinced that that’s who you are. Ditzy. Careless. Silly. Unable to even do the simplest of things.

Why didn’t I fight back?

Another thing I’m asked; “Why didn’t you object?” Well, sometimes I did. But it becomes hard to stand up for yourself when your objections are met with “You’re overreacting” or “You’re being over-sensitive” or even “I’m only telling you this because I love you”. It’s responses like this that make you think “Maybe I am overreacting. He’s only trying to help”. And thus, you begin to find blame in yourself. It’s always your fault, never his.

Truly believing that it’s not your fault.

But here’s the thing: It’s not your fault. It never was. I wish someone had told me this at the time. In all fairness though, they couldn’t have. I was so programmed to think that everything that went wrong was my fault, that I wouldn’t have been able to hear what was being said. And even if I was, who on earth would have been able to tell me this once I’d cut off all contact with friends and family?

That’s another thing about emotionally abusive relationships: they revolve around control. Your “partner” has to control every aspect of your life. Where you go, what you do, what you eat, who you see… In my case, I saw no one. He convinced me that one friend was only spending time with me because she was broke. Another supposedly didn’t care enough about me to make time for me. My “partner” was the only person that cared about me. He was the only person I could rely on. Or so he had me believe.

When you’re cut off from the rest of the world like this and when you’ve been reprogrammed to think that every little thing is your fault, you inevitably become more attached to your abuser. The more he mistreats you, the more you crave his warmth and affection. And he does give that. After all, he has to balance out the mistreatment with something. He has to throw you some bait, so you’ll bite and start to think that he really does love you, that things will get better from now on. Trust me, they never will.

3 Ways to Break Out of an Abusive Relationship

So, the question remains—how does one break out of an abusive relationship? How does one start to reclaim one’s self? Well, there is a certain point when the human psyche cannot take the abuse anymore, even if it doesn’t realize that it’s abuse. In my case, this breaking point came with a constant state of anxiety and panic attacks. Things got so bad that I couldn’t sleep at night. Things got so bad that I had to admit that something was wrong, and that I needed help.

Help came in three ways; the first was my parents and sister who, despite all my efforts to cut them out of my life refused to give up. At first, they only sat with me and listened. They didn’t jump on every opportunity to point out my partner’s wrongdoings. They let me vent. They also recommended that I start seeing a therapist. That was my second source of help. Speaking with a professional about my life and what I’d been going through with my partner helped me see what was happening with more clarity and objectivity. This clarity and reason offered by my therapist helped me to see that I couldn’t be as incompetent as I’d been made to believe I was. The more I talked with my family and my therapist, the more the ingrained belief that I was to blame began to dissolve. But I still wasn’t ready to leave.

The third resource that helped get to my “breaking point” was meditation. I’d never been a practitioner of meditation nor did I really believe in it. Yet my anxiety had gotten so bad and my mind so confused that I was willing to try anything.

At first, it was difficult for me sit through my anxiety and concentrate on my breathing. It was even more difficult to learn to let the self-derogatory thoughts I’d been trained to think drift by. Thanks to my persistence and the support system I found in my family and therapist, I began to realize that these were just thoughts, not facts that defined me. Nor were they even my thoughts.

The more time that passed, the more I realized to what extent I’d let someone else define who I was. It was terrifying to realize how much of myself I’d let go of, willingly. It was at this point that I was finally able to not only hear and accept the words “It’s not your fault” but say them out-loud and believe them.

I was lucky enough to get out of an abusive relationship, but I recognize that not everyone currently in the midst of this toxic dynamic has the self-belief and tools to break out of it. I hope that by sharing my story those who are in an abusive relationships are able to pull on the resources around them for support, including their loved ones, professional help and meditations. Equally important, my hope is that we as a society also accept that anyone can end up in an abusive relationship. It’s often viewed as a situation only weak or submissive individuals get into, but since ending this relationship I have met many victims who were strong, resilient, self-confident, and independent, yet also fell victim to another’s manipulation. It’s important that rather than feeling sympathy, pity or embarrassment for victims, that we instead reach out with compassion and a non-judgemental approach. It’s important to understand that when a loved one is in such a relationship, we should endeavor to be there for them without judgement. It’s important to support them and wait for the moment when they’ll be ready to finally hear: “It’s not your fault”.

Zeynep Şen graduated in 2015 from Sarah Lawrence College with a BA in Creative Writing and Spanish. She then worked at a literary agency in New York before coming back to Istanbul, doing translations for different publishers such as Dogan Kitap and Nora Nemesis. Additionally, she works as a columnist for Varlık, the oldest literary review in Turkey. Her writings have appeared in various publications from Sabit Fikir, to Kafka Okur, to New York Journal of Books, to the Society and Diplomatic Review. She joined the Meditopia team three years ago as a resident story writer. 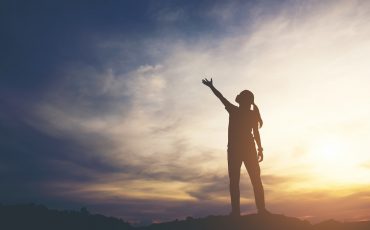 Sometimes we may not be good at seeing our own inner resources and strengths. Actually we all have them. Here, you can discover how exploring and knowing your inner resources, and increasing your self-awareness. 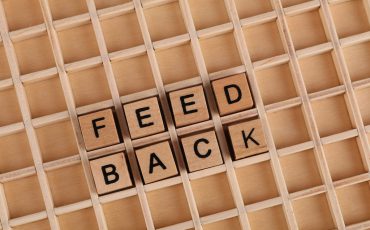 We all have different strengths and weaknesses. One of the ways to learn what these are and improve self-awareness is to ask for feedback. Here, you can discover new ideas to increase your self-awareness, and benefit from constructive feedback.

How to Get Out of Your Comfort Zone Without Stressing Much About It?

To grow and develop to reach professional and personal goals, we need to challenge ourselves out of the comfort zone that prevents us from maximizing our full potential. In this article, you will discover how to het out of your comfort zone without stressing much about it!