Famous People Who Loved to Nap

by Naz Moralıgil
1427
Have you ever realized how beneficial naps can be? Napping has a direct impact on our lives and can help us to improve our mood. Let’s explore the benefits of napping and get inspired by some famous nappers! 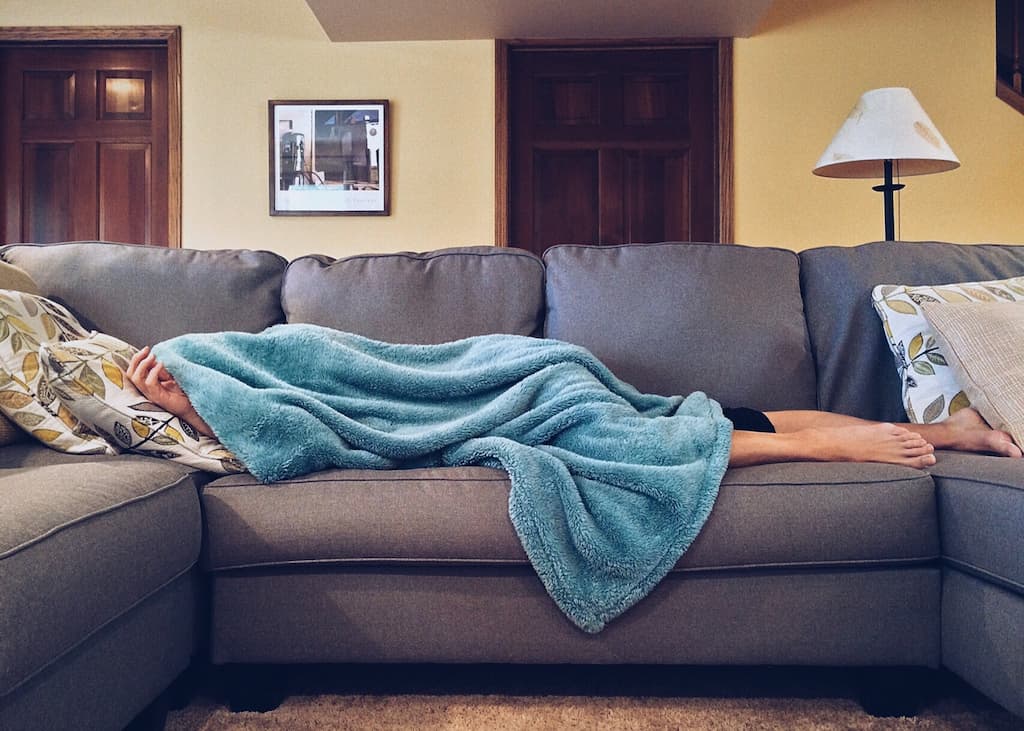 For most of us, napping may not be a part of our daily routine as our schedules tend to take up most of the day. However, the latest research has once again proved that naps can be a game changer. Napping can be defined as sleeping for a brief period during the day. The benefits of taking naps run the gamut from improving your mood, learning performance, alertness, and helping you to relax. That said, the length and frequency of the naps can change the benefits we get from them. For example, 20 minute power naps taken around midday are the most widely beneficial, so that may be a great place to start if you’re new to napping. If you’re looking for even more inspiration, we’ve described some famous nappers below!

Salvador Dali was an artist who regularly benefited from power napping. He specifically took micro-naps, spanning only five to ten seconds throughout the day. Dali used to practice this technique using a key and a plate, which he explained further in his book, 50 Secrets of Magic Craftsmanship. He would hold the key in his hand, allow himself to fall asleep, and whenever the key dropped onto a plate he’d placed below it, he would wake up and continue his art. The trick here is that you linger in a state between wakefulness and sleeping. This so-called “hypnagogic state” allows the mind to be open to free association and artists like Dali surely took inspiration from the imagery seen during such micro naps.

Having been considered one of the greatest film directors of all time with some of the greatest films in cinema history under his belt like “Persona,” and “The Seventh Seal,” Ingmar Bergman himself was often seen taking naps during the day. After working and having lunch, he would take a nap for an hour and then go watch a movie at his own cinema every day. Napping was part of his routine, just like his lunch.

The famous painter used a well-known technique called the Uberman Sleep Cycle. Da Vinci would take a 20 minute nap every four hours, which is considered to be what’s known as a polyphasic sleep routine that happens in multiple increments over time. At the time, this may have been a great routine as it allowed for longer bouts of working and less time spent sleeping.

It may be surprising to hear that Einstein actually spent more than ten hours of his day sleeping and napping. He’d sleep long hours at night and then take several micro-naps throughout his day. Instead of holding a key like Dali, he would hold a spoon or a pencil, waking up before he fell into a deep sleep. It’s very likely that this hypnagogic state helped him with his creative genius.

Father of three sons, Benedict Cumberbatch has experienced the benefits of napping in the chaotic and challenging world of parenthood. He suggests making napping part of your routine, as well as sleeping according to your baby’s sleep schedule if possible. Apparently, even if you’re Dr. Strange, you still need to create some time for rest and self-care while raising a kid.

Famous for her role on the TV show “Shameless, Emmy Rossum once stated that she was, “an Olympic napper.”, meaning that she can sleep literally anywhere. She likes taking ten minute naps and getting a good night’s sleep. In the same interview, she also suggests taking naps before 4 PM in order to avoid feeling sleepy. Studies show that taking earlier naps runs less of a risk of disrupting the quality of your nighttime sleep.

Sleep and nap schedules are essential since they have a direct impact on our well-being. That said, the fact that some of these famous people were successful at getting the best out of their routines does not necessarily mean that it will work for most of us. The Uberman sleep cycle, for example, significantly decreases the amount of total sleep and may negatively impact our overall health. Hence, it’s important to maintain balance while figuring out the schedule that works best for you.

If you want to make napping easier for you, check out the Sleep Stories and Sleep Meditations that are available on the Meditopia app. The sleep content is regularly updated, so you’ll always have something new to look forward to as you dive into sleep or take a quick nap. You can also listen to nature sounds by setting the timer as long as you want in order to help you fall asleep without worrying about the sound playing. And lastly, turning on a timer just before your nap can be a huge step in your efforts toward creating a healthy daily routine.